Art at the intersections

Champion the power of design and the arts to transform ideas and practices in other sectors including science, health, sustainability and development

Focus on the academic, social and community well being of our students

The energy at the second annual Herberger Institute Day was electric — so electric that after four solid hours of almost 100 creative workshops at Herberger Institute’s five schools and art museum, and after 650 faculty, students and staff from the institute joined each other for dinner and guided conversation on Forest Mall, a circle of people was still dancing.

And at the center of that circle, for one brief impromptu moment, was Herberger Institute Dean Steven J. Tepper, popping in his signature bow tie.

The break-dancing dean was not the only difference at this year’s Herberger Institute Day: The number of people signed up for workshops almost doubled from 2017, with 2,333 registrations. And this year there were two film screenings after the communal dinner, including “The Shape of Water,” presented by ASU Film Spark at the Marston Exploration Theatre, which also featured a live talk-back with the movie’s “amphibian” star, Doug Jones.

“We are a creative city at the institute — 6,000 artists, designers, scholars — working, teaching and learning together,” Tepper said when the day was done. “You could feel the energy of that bustling city on Herberger Institute Day.”

“A lot of times people just stay in their buildings and people work within their little ecosystem that’s going on there. It’s nice to get out of that bubble and collaborate and speak with others and kind of bridge that gap.” 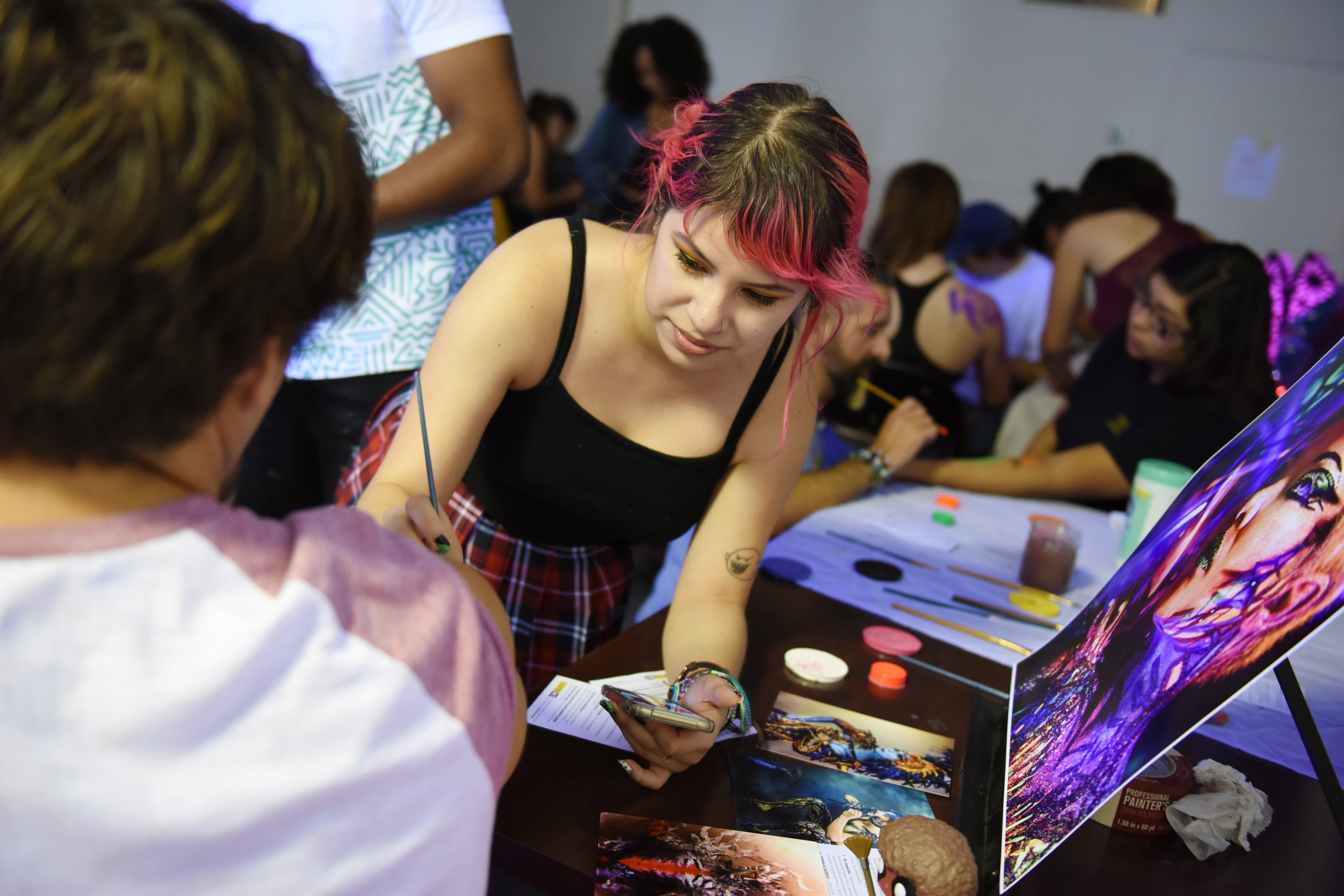 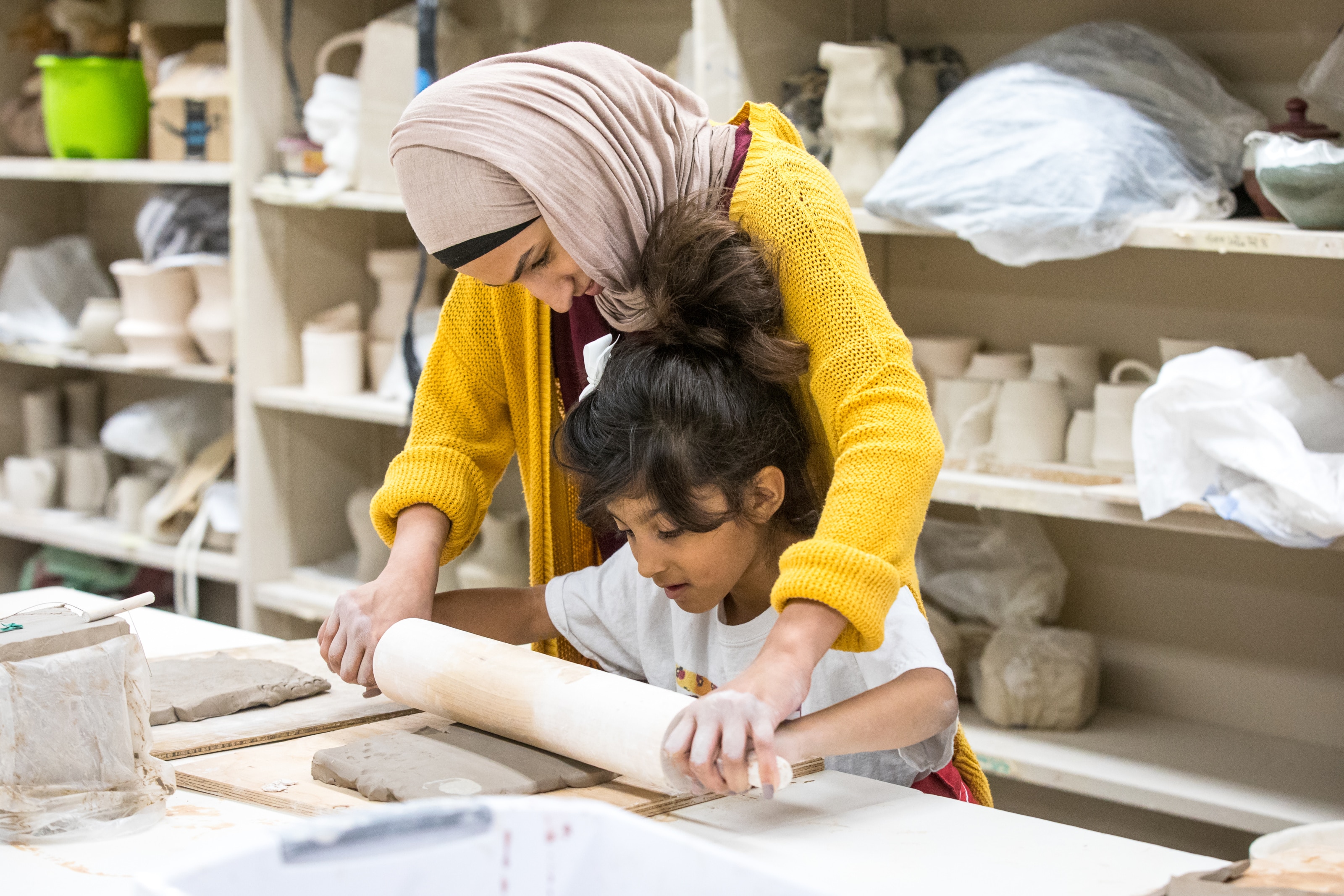 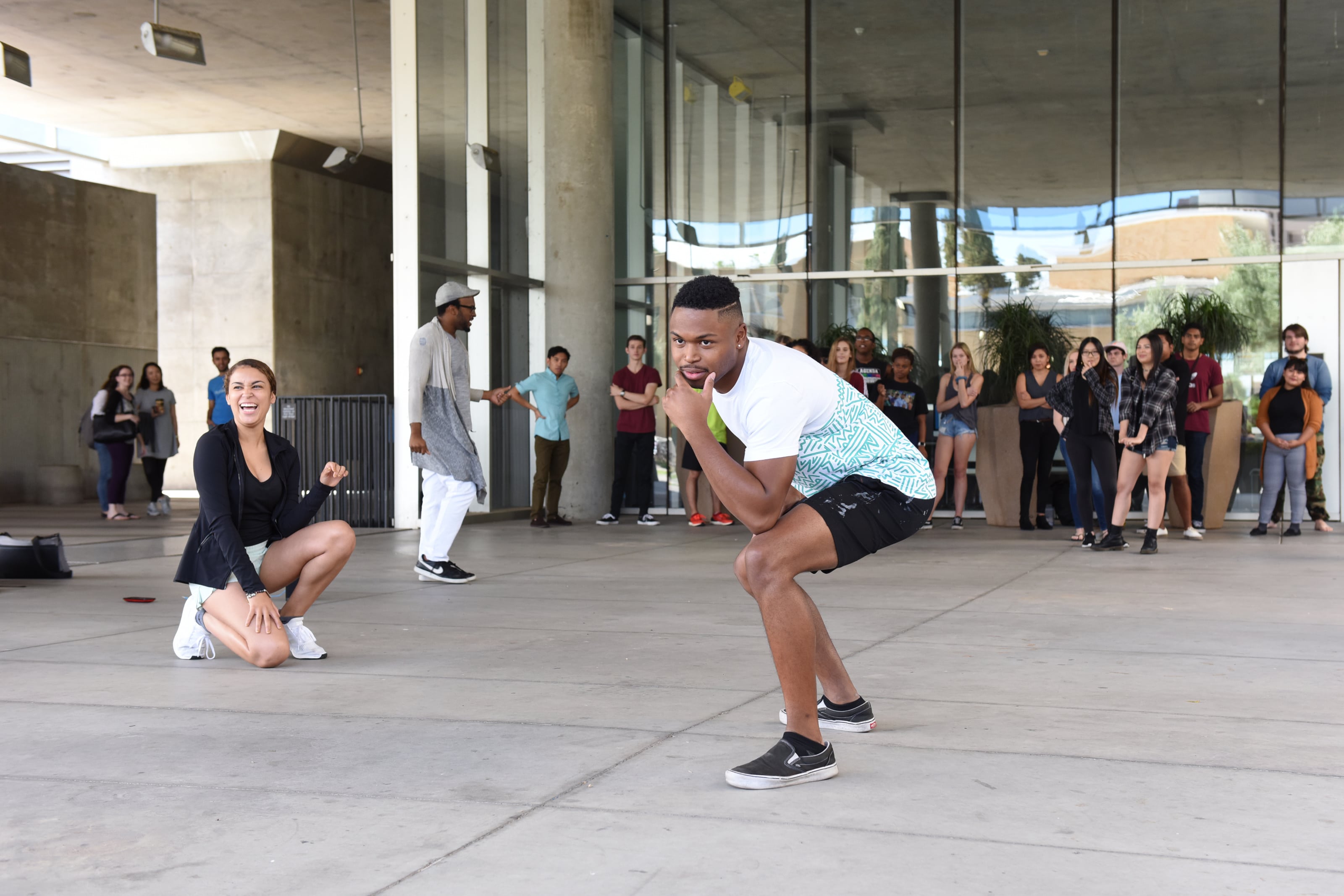 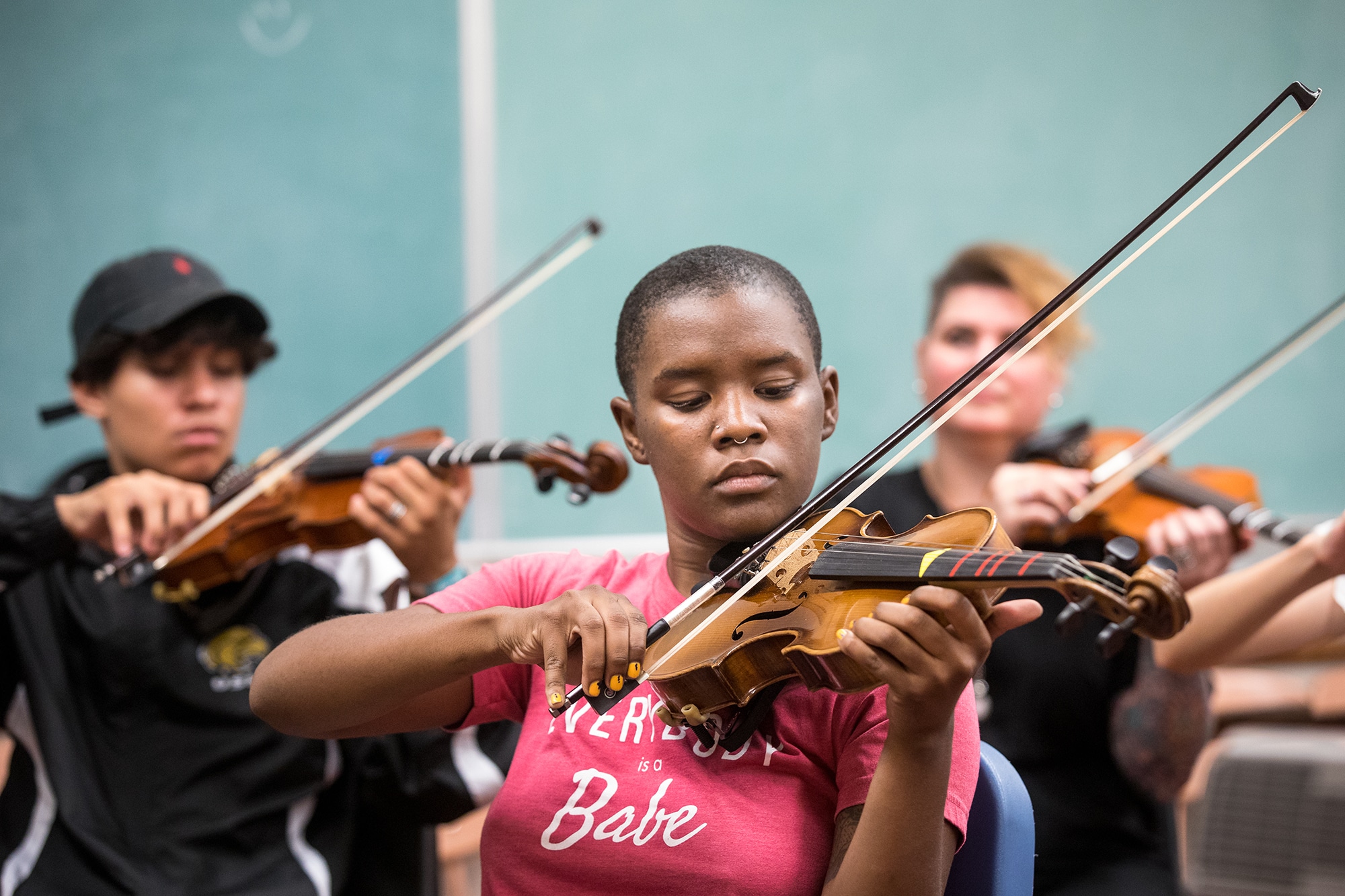 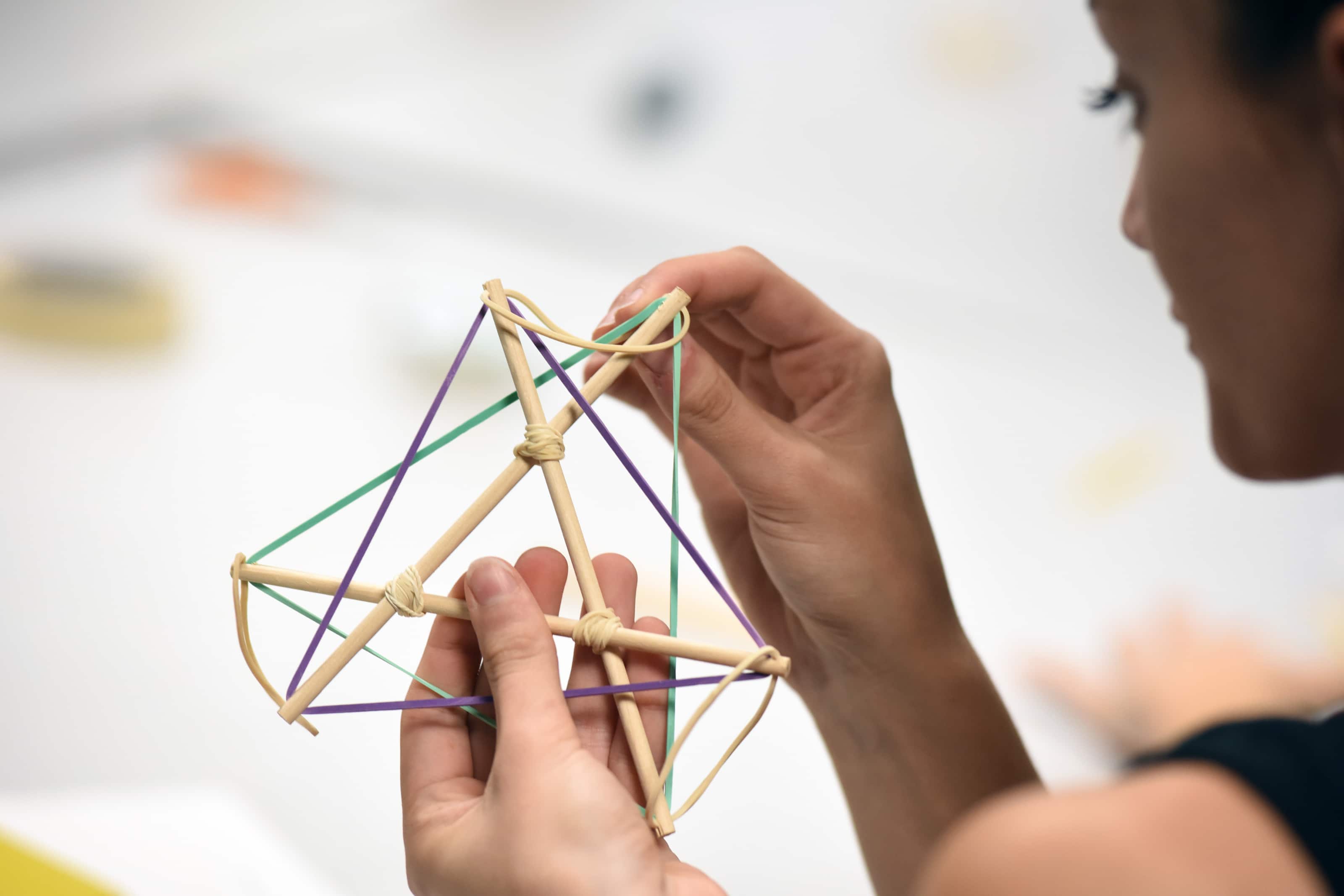 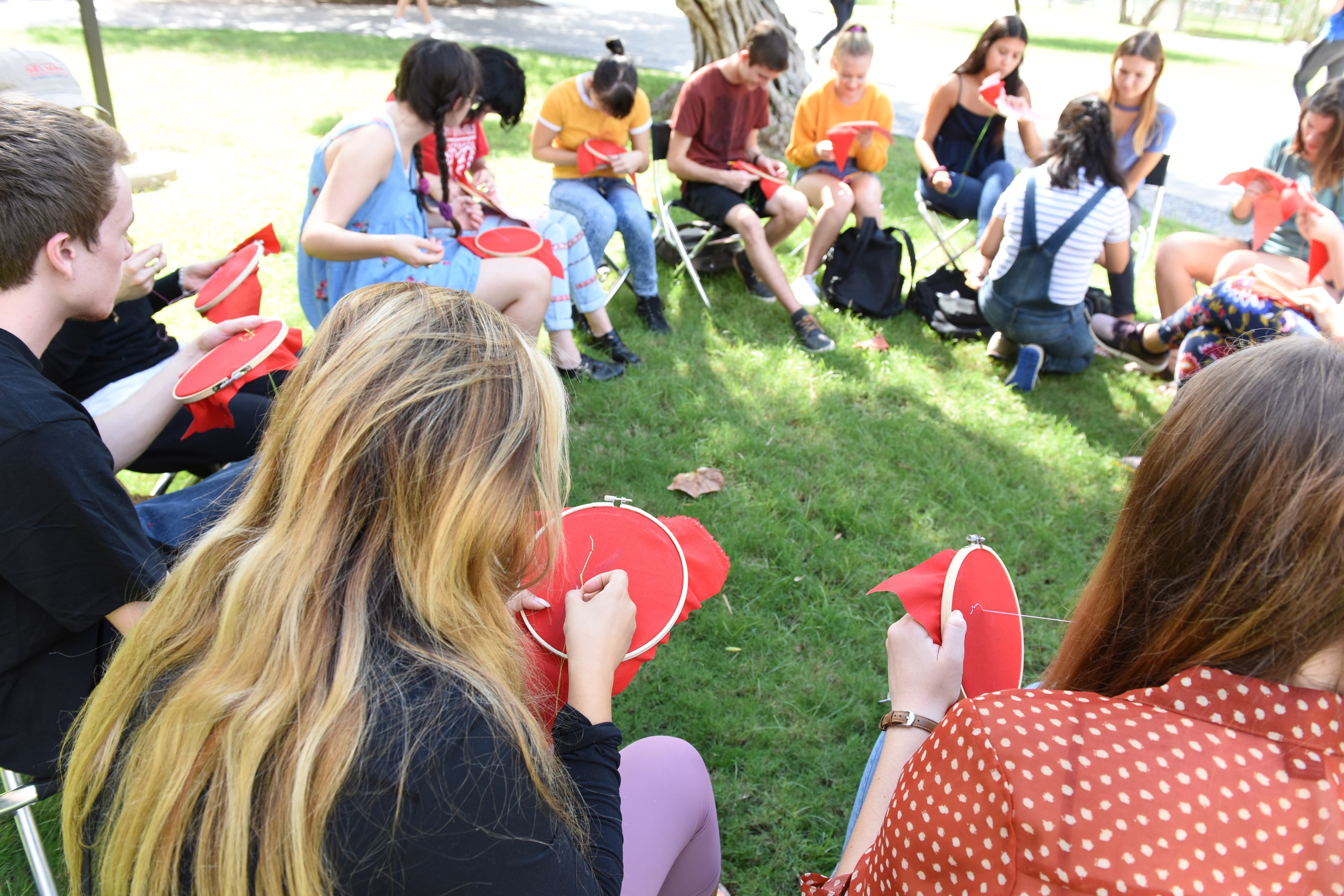 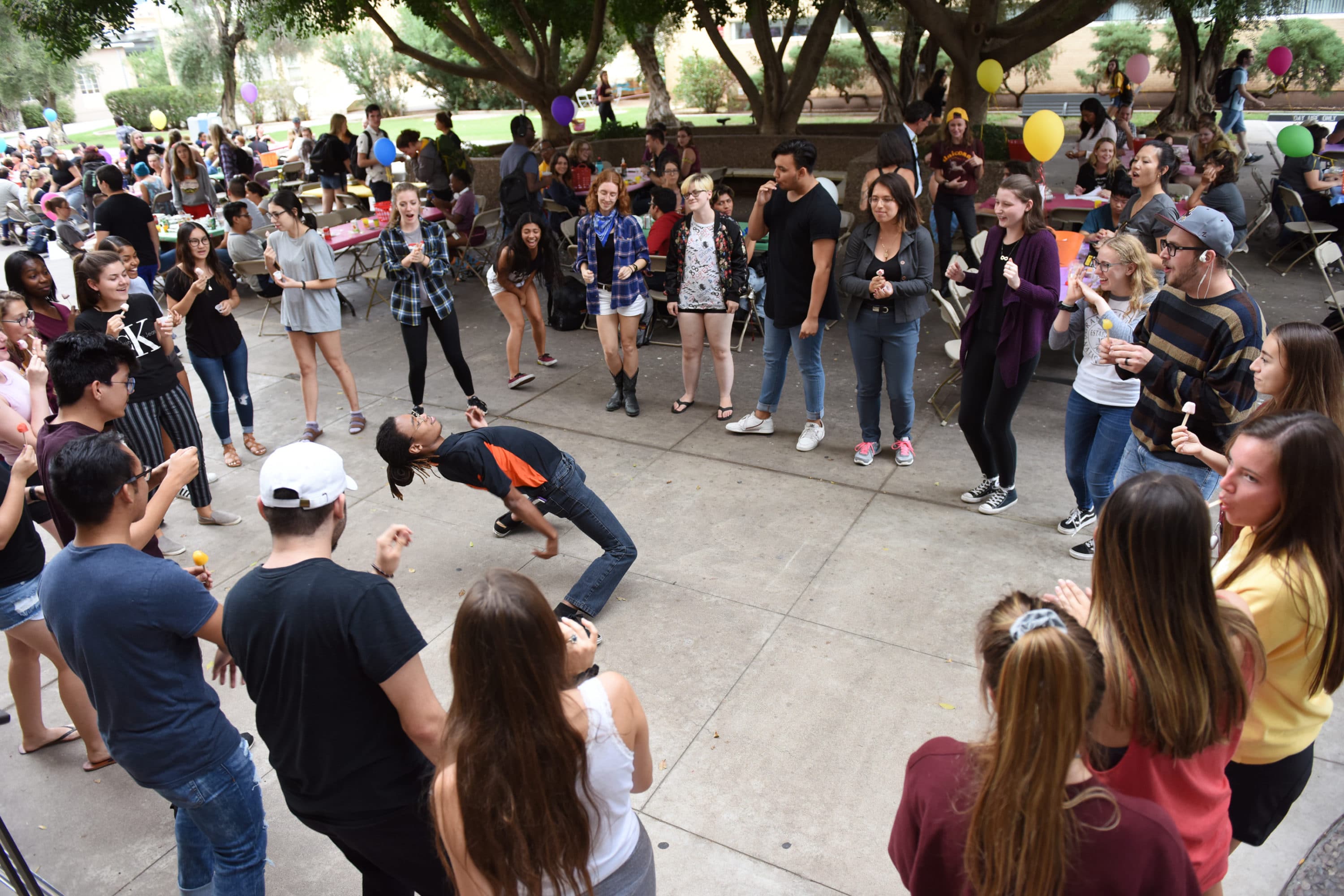